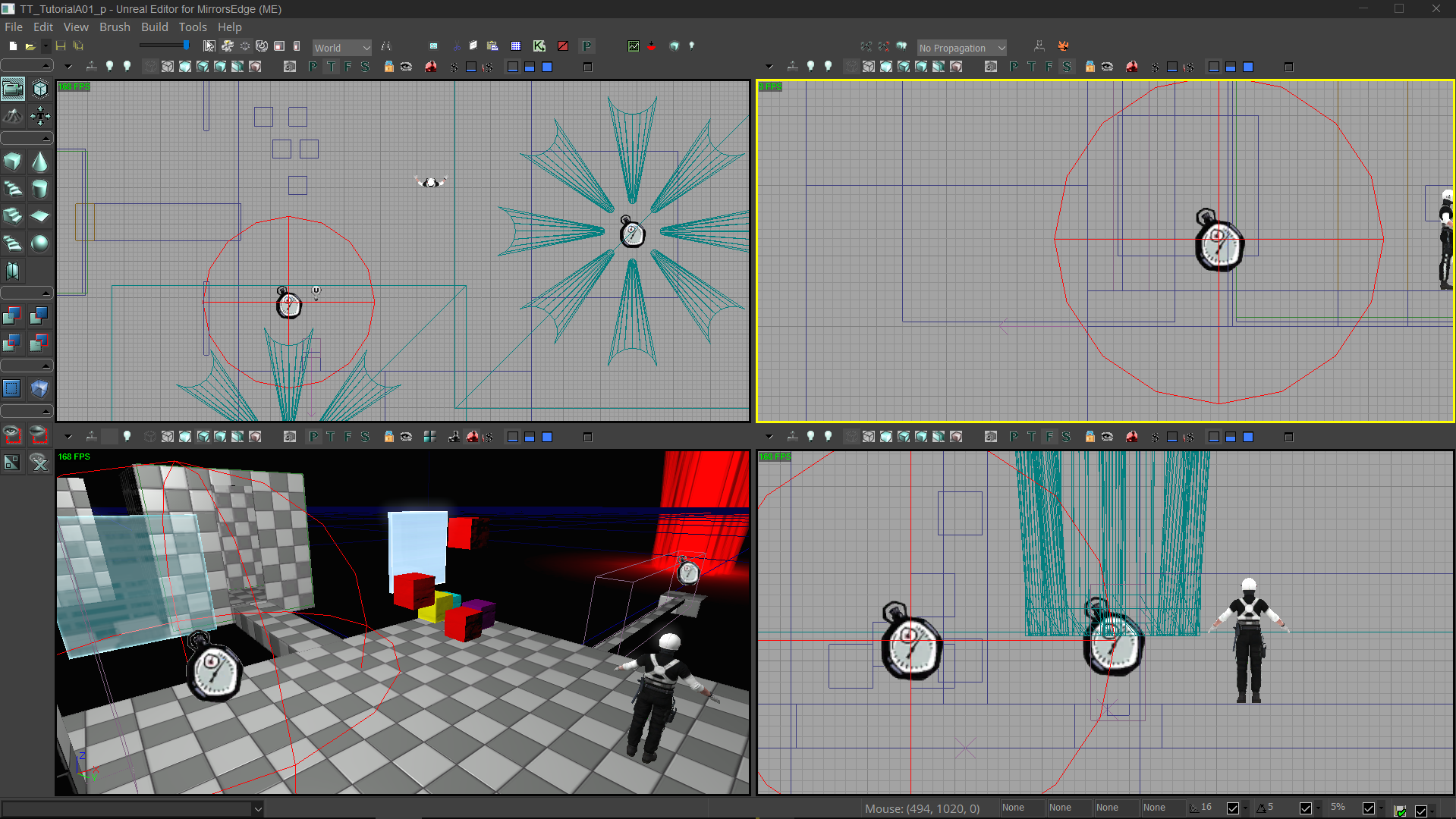 A place holder as for now. Just letting you know that I did some Mirror’s edge Maps using the non existing editor, cough cough…

But an hardware failure took all of it. But I’m getting back to it on my free time. 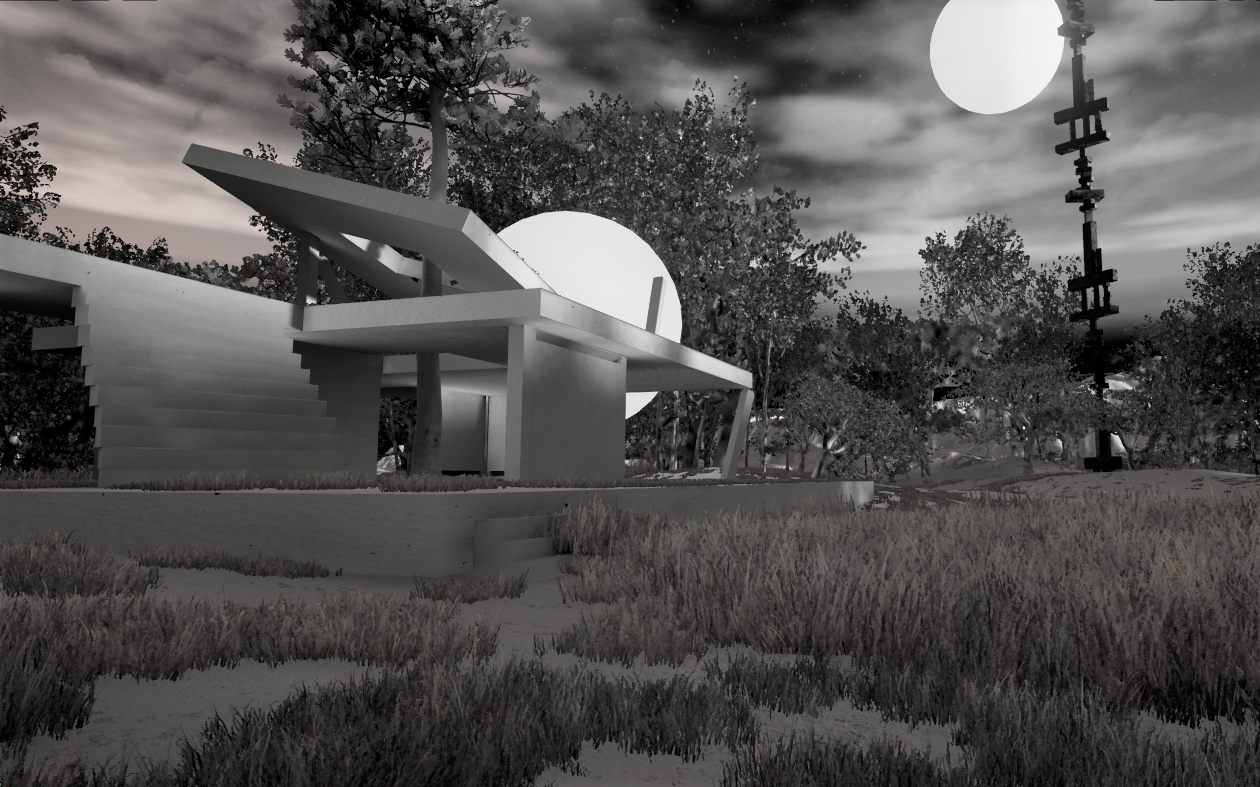 This project is raising awareness about the privacy of personal data on the internet. It uses a vive headset and its controllers to immerse player in a world splitted into 5 sections. The player is able to go from one section to another by finding a secret location and inputing a secret code. To determine the secret location, the player would have to remove his headset and look at an arduino printing its character in-game coordinates.As the player goes closer to the secret area, the printer would go faster and faster. Eventually underlying the coordinates to reveal that “something is off there”. The secret code being a combination of inputs that the player would have to find by themself with no clue (like I said more of an art exhibition than a real game).

One of the interest of this project is that it takes place in an art exhibition, others people could interact with the printer and snatch the paper from the printer. Thus taking away personal data from the player. Underlying the concept of privacy and personal data theft.

As the player progress into the different sections of the game, the world would get more and more filled with object and personal informations. Reflecting the different layers of the internet, and the way people interact with each other using social networks.

It was pretty fun to work with a vive controller and an Arduino. It was tricky at first to write a bridge between two machines (UE4,Computer<->Arduino) using Serial port.